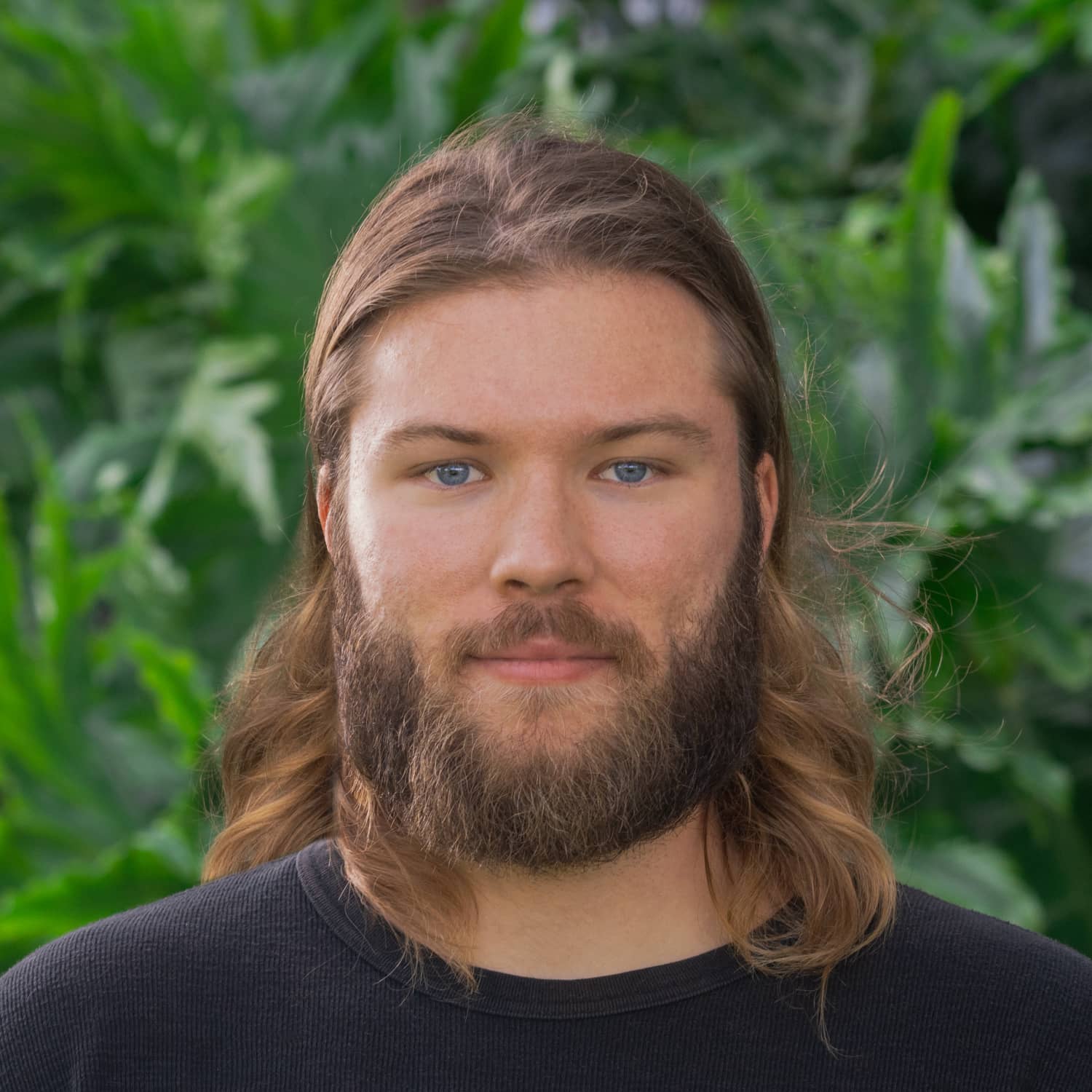 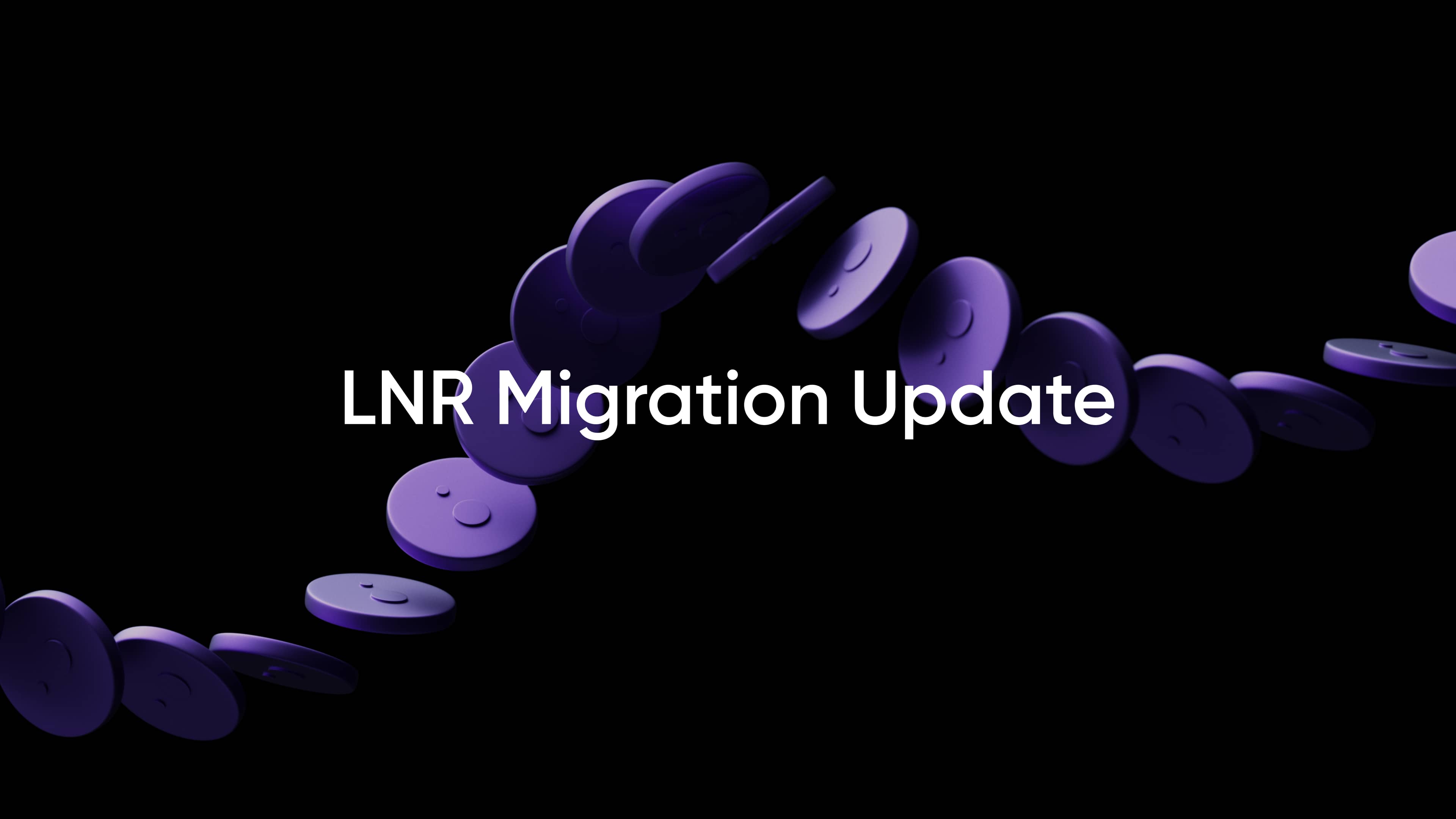 The new LNR contract is open for trading!

‍Before you interact with the contract in any way, make sure the contract address you’re interacting with came directly from an official Lunar channel, and NOT through a DM or impersonator group.

‍Token holders should expect to receive their new LNR tokens via airdrop before 12PM ET on Wednesday October 5th.

‍Every aspect of the migration has went according to plan aside from one minor obstacle we’ve encountered. The great news is that we’ve planned for this scenario. Here’s what’s happening:

In order to clear out the entire PancakeSwap liquidity pool through a sell, it would require 10,000% more tokens than the entire total supply of LNR. We did not discover this during testing because the platforms Mr. Moonshot used to calculate the amount of liquidity that could be extracted from the original PCS LP did not account for very large sells on the LP curve.

What this means is that approximately half of the LNR/BNB liquidity pool has been added now, and the remaining half will be added on November 15th when the PinkSale LP lock expires.

This will not change the number of the new LNR tokens each wallet receives, nor their value relative to the pre-migration contract.

The effect that this will have is between now and November 15th 2022, both buys and sells may temporarily have a greater impact.

When November 15th rolls around, if the amount of BNB in the pool is greater than when it was first initialized, great! We’ll directly inject the remaining liquidity into the pool.

If the if the amount of BNB in the pool is less than when it was first initialized, no worries! We’ll inject the amount of that delta through the PCS router to even it out, then inject remaining liquidity directly into the pool.

Fun Fact: The pool will still have more liquidity before we add the remaining half than it did at the same price back in November 2021! It's crazy how far we've come as a token and community.

That's it for now! Sit back and hang tight while your new LNR tokens are auto-magically transferred into your wallet over the next 2 days.

Spaceman is a serial founder, product designer, and user experience expert who has built multi-million dollar businesses across multiple industries including FinTech.

Get Lunar updates in your inbox

Enter your email to receive updates and stay in the loop.

Thanks for joining our newsletter.
Oops! Something went wrong. 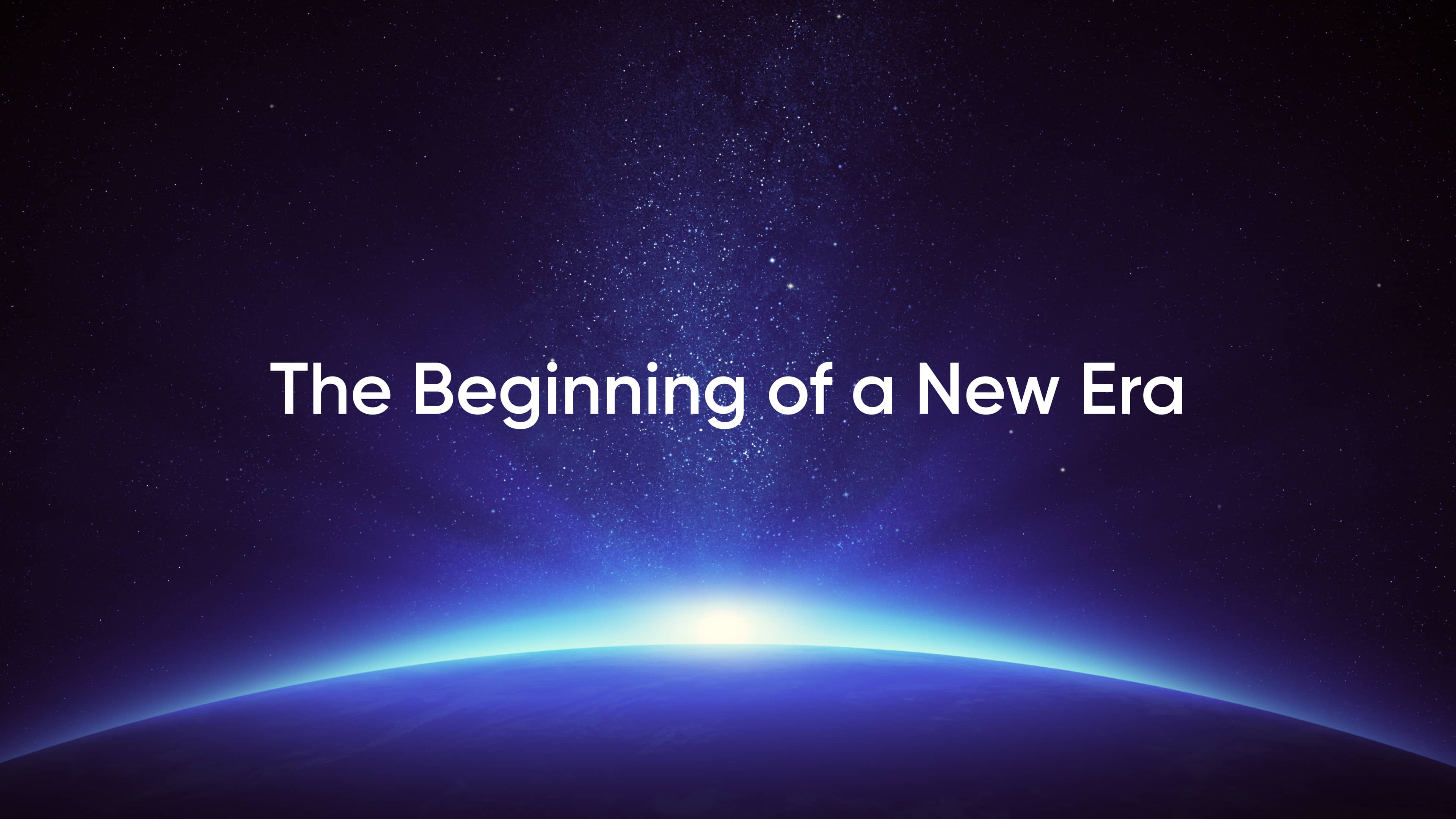 The Beginning of a New Era for Lunar

The Lunar ecosystem begins a new, better era for all.